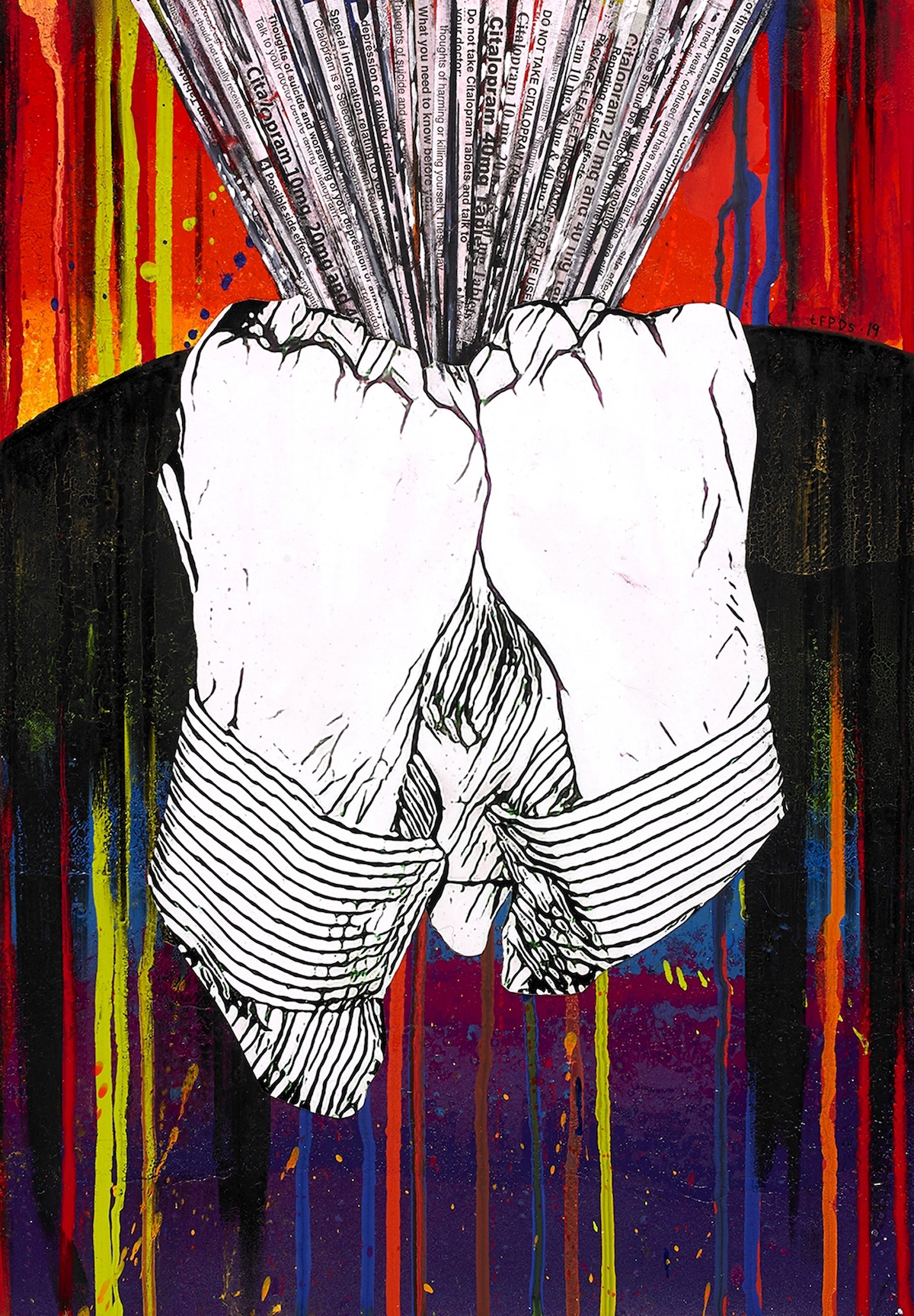 Working in a variety of media, I parody mass culture by exaggerating formal aspects inherent in our society. I make work that sometimes appears idiosyncratic and quirky; at other times a by-product of Western hyper-consumption; yet more, humorously indecent.

My artworks are given improper functions; implications are contrary, form and content merge. Shapes are dissociated from their original meaning and the system in which they normally function is thereby exposed. Initially unambiguous meanings are shattered and disseminate endlessly.

By putting the viewer on the wrong track, I gently prod various overlapping themes and strategies, with several recurring ideas (such as class, provocation, violence, family and sexual desire) eventually being throttled. Being confronted as aesthetically resilient and thematically interrelated for memory and projection, my work seems true and, as we all know, the truth exists but it has many faces.

Energy (heat, light, water), space and landscape are examined in less obvious ways and sometimes developed absurdly. In a search for new methods to read the city, I focus on the idea of public space and more specifically on spaces where anyone can do anything at any given moment; the non-private space, the non-privately owned space, space that is economically uninteresting but socially and historically wondrous.

I often refer to popular culture in all of this. Using written, drawn and photographic symbols, a world where light-heartedness rules (some of the time), and where rules are undermined, is created. And, lurking somewhere in the chaos, you will find signposts; signposts to a community only now seen through a blurred lens, enmeshed in hyperbole and ultraviolence; signposts to a country that may never have even existed.